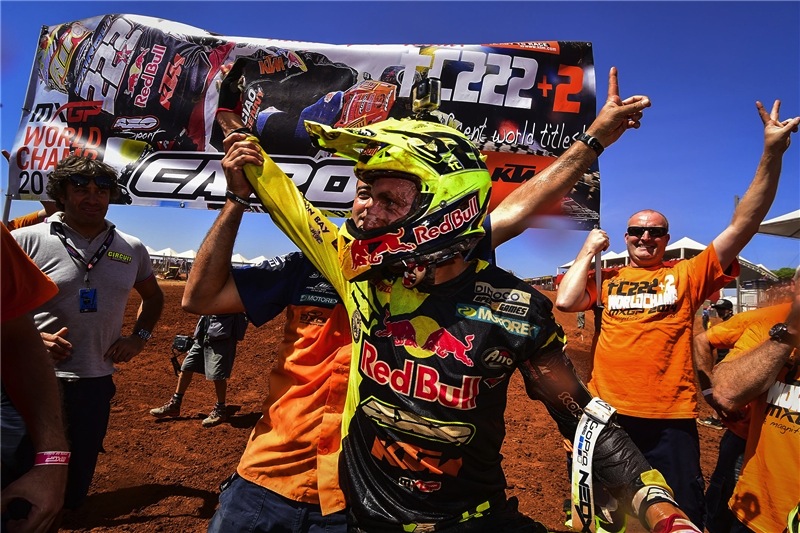 In a similar competition Tony was chosen by the readers of well-known Italian newspaper ‘La Stampa’ as the 2014 Italian Sportsman of the Year. Tony led this competition also from start to finish with thousands upon thousands of La Stampa readers voting for him. The Italian fan favorite, who was up against other popular Italian athletes such as the Tour de France winner Vincenzo Nibali again, MotoGP’s Valentino Rossi and NBA star Marco Belinelli just to name a few, won with a percentage of 36% of votes and a commanding lead over Vincenzo Nibali.