THE 2022 SUPERMOTO SEASON WILL START THIS WEEKEND IN BUSCA (ITALY) 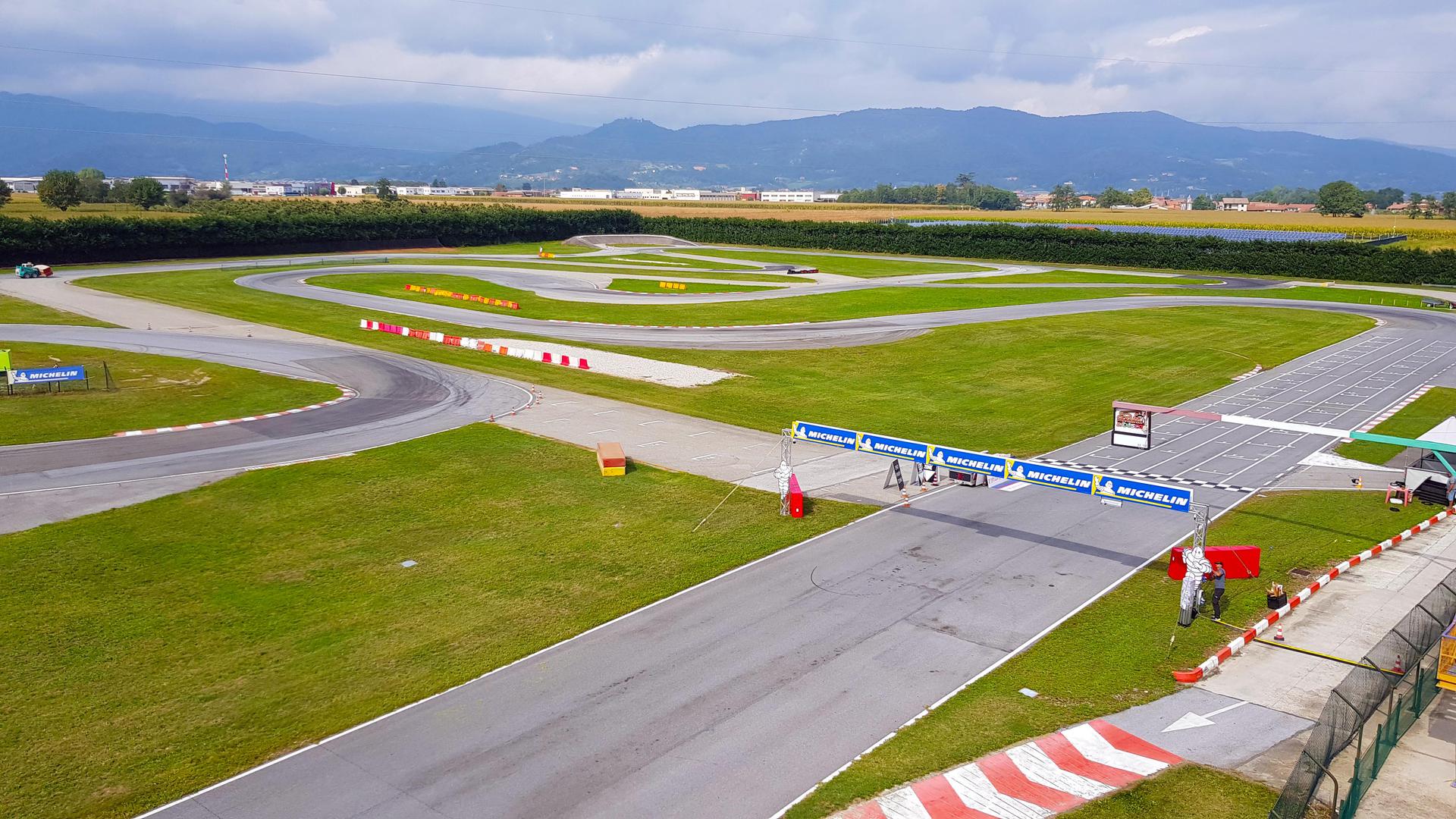 WILL START THIS WEEKEND IN BUSCA (ITALY)

Busca (Italy) 14 April 2022 – After a few months without racing the waiting for the  2022 FIM Supermoto World Championship and S4 Supermoto European championship is over. The S1GP of Piemonte, which is the first round of this year will be held at the Circuito internazionale di Busca in Busca, Italy. The track of Kart Planet has hosted many rounds of the Supermoto World championship before and is one of the best equipped venues in Italy with great facilities for all the teams and riders. The circuit itself is a combination of long straights, fast corners and a challenging sky zone section. With all the riders and teams prepared to their best, the start of the new season will be full of action and exiting racing again. 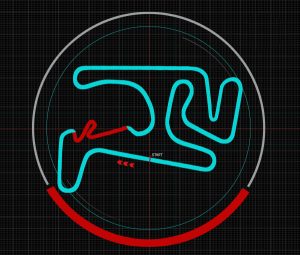 New this season is the the Rookie  within the S1GP class. The Rookie riders will have their own classification for each round of the FIM Supermoto World Championship.

After a great and exiting season last year, the main competitors of the championship are back for a new battle for the 2022 FIM Supermoto World Championship title. Also some exting new names are back at the startinggrid for this season. The World champion of 2021, L30 Racing/TM Factory rider Marc-Reiner Schmidt will start this season with the number one plate on his bike and the fast German rider is determined to take the title again this year. L30 Racing/Tm Factory of Ivan Lazzarini will have three riders on the startinggrid. Next to Marc-Reiner Schmidt the factory team is completed by Italian rider Elia Sammartin and Estonian rider Patrick Pals. The number two of last years championship and multiple champion Thomas Chareyre has moved to the team of Italian Factory SMX ASD, run by Gabriele diPinto and Diego Vecchi. The newly formed team will be supported by TM Factory and is completed by French rider Michael Amodeo and Belgium rider Romain Kaivers who will ride in the Rookie class. Franco Mollo and his MTR Racing is also back this season, but now as official KTM Factory Racing team. Austrian rider and the number three of 2021, Lukas Hollbacher will defend the orange factory colors together his fellow countryman Andy Buschberger who will ride in the Rookie class. Gazza Racing Honda Red Moto from team manager Max Gazzarata will have four riders at the start. One name is a familiar name. German rider Markus Class is back in the Supermoto World Championship on Honda and will try to go for the top three in the S1GP class this season. The team will be completed by last year’s European champion Youri Catherine, Swiss rider Jannik Hintz and the young Belgium rider Romeo Fiorentino. All three riders will ride in the Rookie class. TMS Tuning Motorsport of former rider Petr Vorlicek will also be back in the championship with a mix of international riders. Experienced Czech rider and last year’s number four Milan Sitnianksy, will be the captain of the team which is completed by Brazilian riders Roberto Floresi Guizardi and Justino Kleber. DDC Racing Team of Daniele di Cicco is also back on the grid and will ride the complete season again on Honda. Vertemati Racing is one of most experienced teams in the paddock and the family factory team with it’s own build bike will have Michael Vertemati as rider.

A new team in the paddock is TC4R1 Racing , owned by Thomas Chareyre, with team manager Erwan Coadou. TC4R1 Racing will have two riders at the starting grid and both will start in the Rookie class. The riders of the complete French team are Steve Bonnal and Axel Marie-Luce. SBD Union Bike Racing is also back again with former Superbike racer and one of the most experienced riders on the track Giovanni Bussei.

After their debut last year SMOT Racing, will  have again Mitja Krasniqi as rider in the Rookie class. Next to the teams a large group of young and experienced riders will complete the field of in total 31 riders from 10 different countries.

At the start of the season, the new S4 on road European Championship will also take place over three Rounds, after Busca will move to Alcarras in Spain in May and finish in Castelletto di Branduzzo in Italy in September.

The rider to beat will be Marco Malone of Team FRT Racing 2 reigning champion who reappears among the candidates for the final victory. Others riders will be L30 racing  Kevin Vandi and the Spainish Alex Ruiz Jimenez , Honda Gazza Racing Giorgio Cravotto, the Italian Alessandro Morosi, and all the new riders like the French Alexis Delong and the Germans Kevin Zahorak and Nick Haufe.

In the photo: BUSCA INTERNATIONAL CIRCUIT